American and Japanese combat robots will battle in October 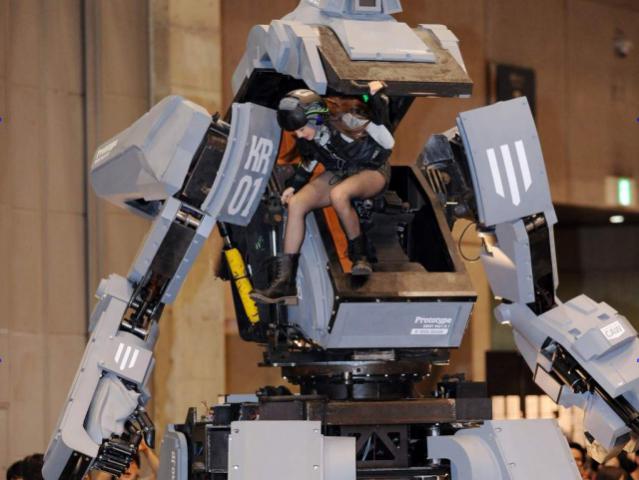 The battle challenge from Americans was received in 2015. Since then, teams have been busy developing their robots and preparing them for battle. The initial combat date was August 2017 but the teams didn’t make it in time.

Besides American Megabot Mk. III and Japanese Kuratas, there is also a development from South Korea - Method. However, there’s a long way to completing this robot, so developers do not share any details yet.

Meanwhile, China is developing a Monkey King robot. It can move both on two and four limbs, grab a metal stick attached to its back, and use it in combat.

American Megabot Mk. III with the weight 12 tons and height of almost 5 meters has claws, a drill and even a sword in its arsenal. Japanese Kuratas weighs only 6.5 tons at a 4 meter height, its completion is kept secret.

The Japanese requested that the fight should only be hand to hand. The battle will be broadcast on Twitch on October 18, at 5a.m. by Moscow time.