BMW i8 is assembled by robots (video) 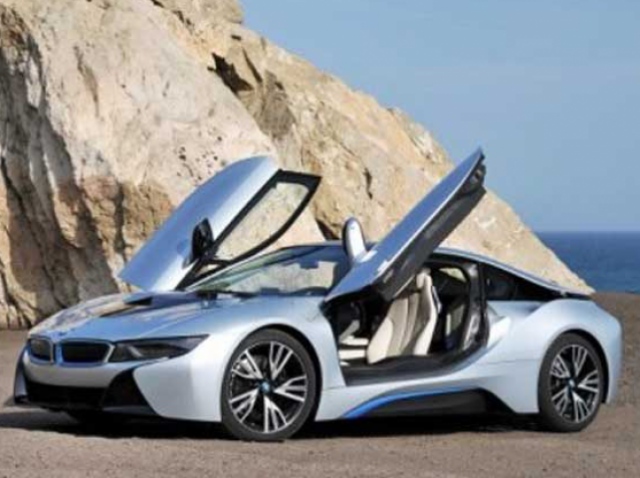 There exists an opinion that the appearance of robots will lead to unemployment so that people will no longer be needed in industry. However, BMW factory dispels stereotypes. According to the company directory, robots will come in handy at difficult tasks. For instance, Universal Robots put adhesive sealant along a door for noise and water isolation. This work cause hands fatigue.

The company plans to use much more advanced robots. They will follow people and bring a wrench, a screwdriver, and other tools.

The video shows the process of BMW i8 assembling: