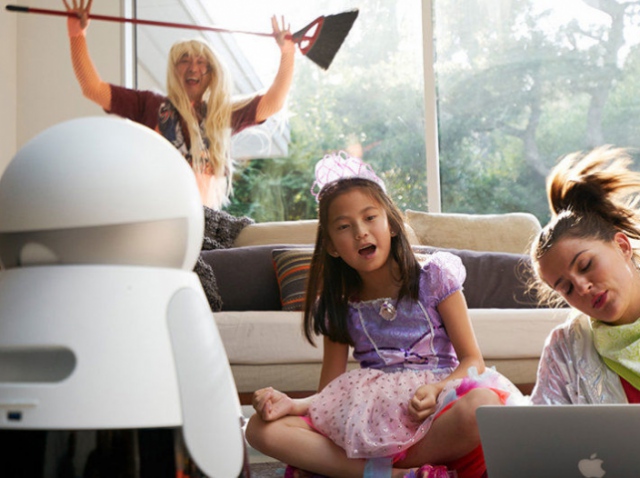 In January 2017, for the first time, a domestic robot Kuri was presented at CES. Engineers spent 7 months in order to improve its functionality. Currently, the robot is capable of making home videos with Kuri Vision function on a daily basis.

The program works on the technology of face recognition as well as detects the appearance of objects. Thus, as soon as you enter the room, Kuri turns into a real video operator.

We are used to installing video recorders for internal safety. However, the robot performs another function: it records and saves the most emotional moments of the family life that are pleasurable to be rewatched someday. So, you will have something to share with grandchildren.

The whole video can be watched as well as managed, deleted or saved via an app. The more often you use Kuri, the better it understands family values and detects favorite moments.

The robot can be adjusted to a location and time, which can be changed whenever you like.