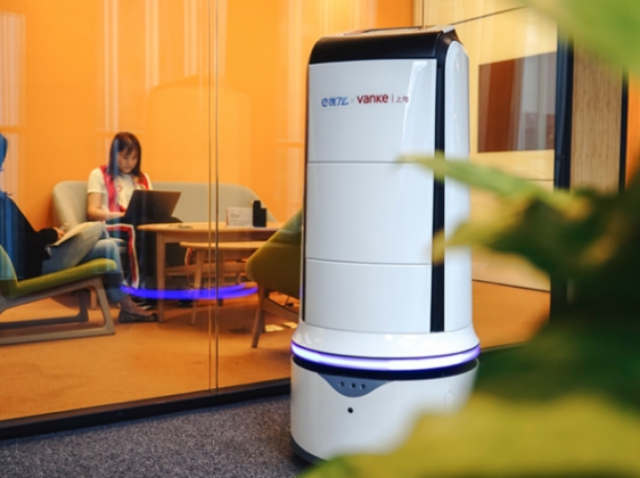 Robot’s main task will be food transfer from delivery service to client and all over the office. Device carrying capacity is three packages. The charge lasts for 8 hours, which correlates with office employees work time.

Robots will be installed in halls of the largest office buildings, they will be guided by a digital premises map loaded into the system. Also, robots can choose the shortest path, which really speeds up the delivery process.

Developers are convinced that their robot will determine the future of logistics and that soon courier robots will permanently replace people.