Keecker – a home theater and smart house in a single robot 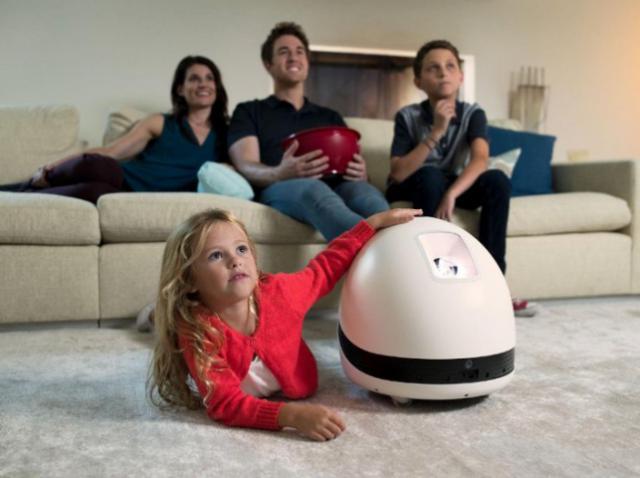 Keecker system, which has recently gone for sale in France and manufacturer’s online store, looks quite weird, resembling a misshapen egg. However, Keecker offers users a wide range of functions.

Manufacturer has managed to place a sensor system, HD projector, acoustic system, and a control center for home smart devices in a single relatively small body.

Keecker can be connected to game consoles, perform voice commands, and play the content from Internet pages. The robot can be controlled via a smartphone (almost from anywhere in the world) if you are too far away from it to give a voice command. Furthermore, Keecker moves around the house independently, finding the way with a navigation system and a camera. Moreover, it will autonomously go and charge itself when needed.

The price is the only disadvantage, as the system will cost you at least $1790.