China made a copy of Boston Dynamics robot dog 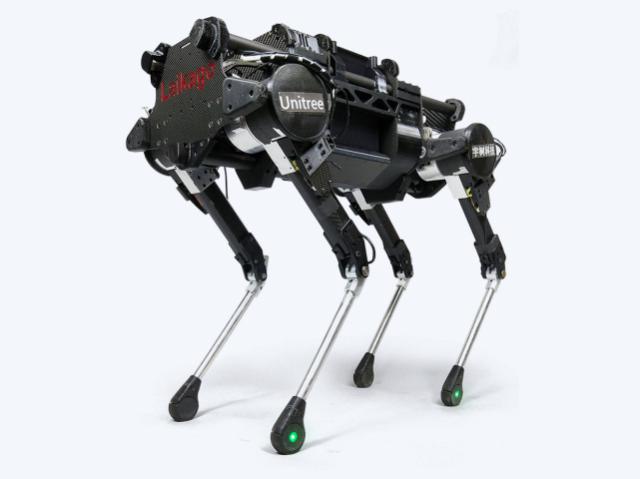 Chinese developers from Unitree Robotics made a robotic dog Laikago, which looks exactly like BigDog by Boston Dynamics.

The Chinese team stated that this is not plagiary, but they were really inspired by an American creation. Unlike its western counterpart, Laikago is smaller and can be remotely controlled via a Wi-Fi module.

Developers confessed that they named their robotic dog after Laika, the first living creature to orbit the Earth.

Laikago is designed to transport small loads and will be available for $20-30 thousand dollars.