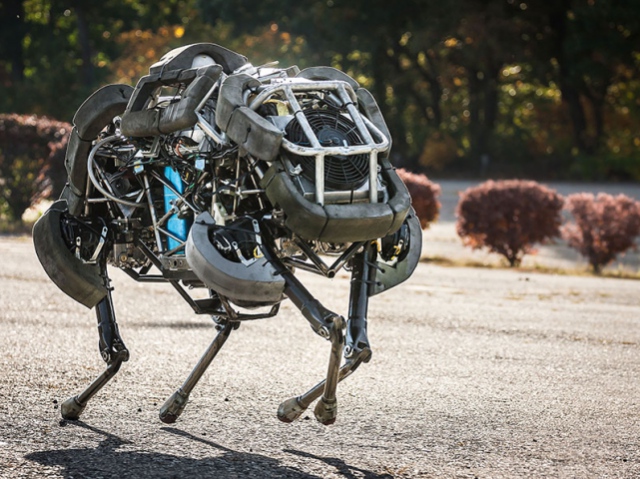 On June 9, Alphabet Corporation (Google’s parent company) announced that it was selling two previously purchased startups – Boston Dynamics and Schaft. The reason for this was lack of commercial profitability of developers’ products.

It is especially difficult with Boston Dynamics. The company is manufacturing one of the most technically advanced robots. Its recent robot Handle, for example, is the only robot in the world able to jump, balance and move on a distorted surface without dropping its cargo. In order to improve functionality they had to sacrifice design. As a result, all robots made by Boston Dynamics look like monsters from horror movies which makes their daily use a difficult task. 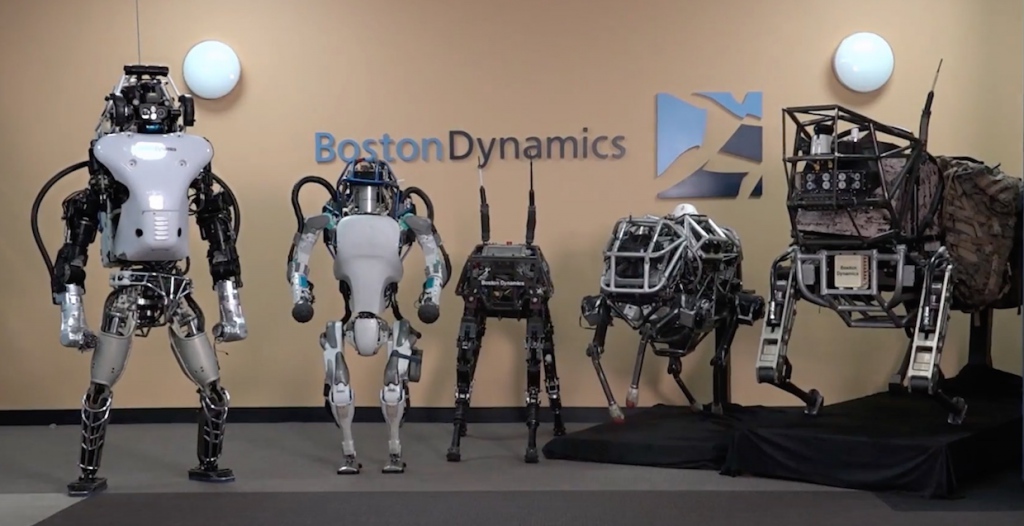 A new owner of Boston Dynamics – the Japanese telecommunication giant SoftBank – hopes to change the situation for the better. The Japanese have some experience in similar situations. For instance, in 2015, SoftBank bought the French startup Aldebaran, the manufacturer of a robot-promoter Pepper. These robots were sold out during the same year