In love with Game of Thrones? Chatbot will share your feelings! 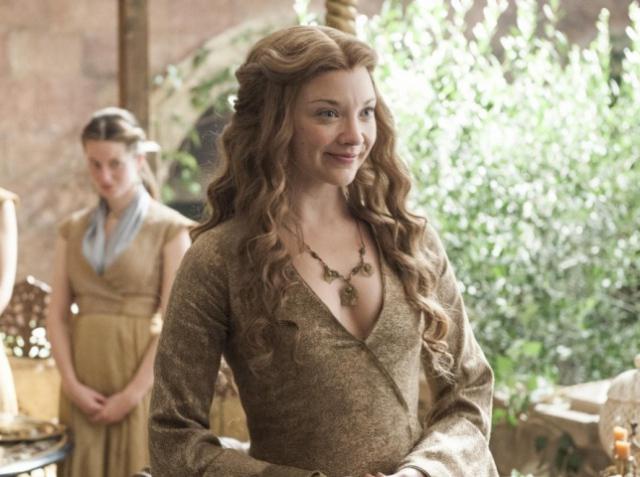 Chatbot named GoTBot that is also a Game of Thrones fan has been presented in the Facebook messenger. Bot would be happy to keep up any conversation about the popular saga.

GoTBot can answer any customer’s questions about the TV series, provide a lot of additional information concerning the heroes and the universe on the whole. Also, it can remind you the plot of the already released series – spoiler haters should be aware!

What is more, GoTBot is not deprived of humour. It makes jokes and witty remarks every now and then, and, according to users, it is pretty good at this. Even in case it doesn’t know something, the chatbot gets out quite wittily – just posts a photo of naked John Snow.

A funny bot was developed by a British creative agency Catch in time for the premiere of the long-awaited seventh season of Games of Thrones.