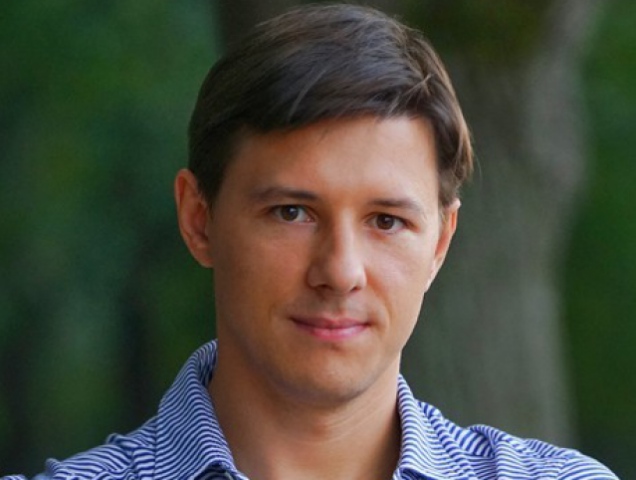 Modern sphere cameras for panoramic shooting 360° video allow capturing absolutely everything that surrounds the device. But their main peculiarity is that the footage can be viewed in virtual reality glasses and headsets. Just imagine that you can shoot drone video and afterwards “fly in the sky” with the help of VR glasses. Peculiarities of panoramic aerial shooting will be highlighted by the authors of AirPano project at Robotics Expo 2016.

The IV annual exhibition-conference on robotics and innovations Robotics Expo will take place in ECC Sokolniki on November 4-6. Industry conference will be held as part of the event, featuring such discussion topics as the development and implementation of robotic devices in various business areas. Among speakers you will see representatives of AirPano project – Sergey Semenov and Stanislav Sedov, who specialize in panoramic aerial shooting.

At the conference speakers will review the topic “The use of drones, helicopters, weather balloons and other flying vehicles, cable systems, automated panoramic heads for virtual reality content (360 ° photo and 360 ° video)”.

Sergey Semenov has been professionally engaged in photography for over 13 years. Despite the honours degree in International Economics, the photographer chose to develop AirPano project, shooting beautiful landscapes of our planet using state-of-the-art technologies.

Stanislav Sedov became a qualified programmer, but also chose not to work within his specialty, making a hobby his main activity. Stanislav began to master the art of piloting radio-controlled helicopters in childhood. Therefore, it’s no surprise that the specialist decided to join the AirPano team in order to shoot spherical panoramas using radio-controlled models.

AirPano is a noncommercial project aimed at photo and video shooting of panoramas using various aerial vehicles. Today it is the largest resource in the world, offering high-quality aerial content. On the website you will find over 3000 panoramas from different corners of the world, including Antarctica, Mariana Trench, shooting from stratosphere, etc. The project received lots of honorary awards, and its panoramas and photographs are often published in National Geographic, GEO, and other major publications.

You can find out more about AirPano project and capabilities of aerial photography with the help of innovative robotic technology at the Robotics Expo conference on 4-6 November. To participate in the event register here: http://robot-ex.ru/en/registraciya.