Nanorobots – the technology which will change the world 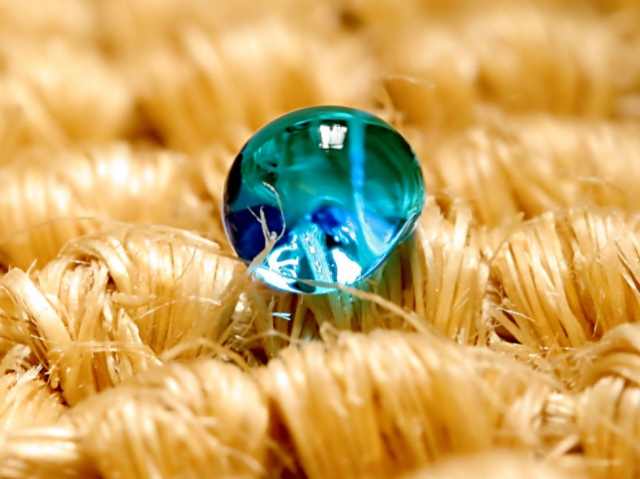 Back in 1986 a famous American engineer and author of “Engines of Creation” Eric Drexler provided an example of robots capable of building objects at the molecular level – atom by atom. They should also penetrate human body and heal it from the inside directly affecting diseased parts of the organism. It sounds utopically but lots of modern scientists are positive that appearance of such machines – nanorobots – is only a matter of time.

There is no clear answer to the question yet – no single and universal explanation of the term “nanorobot”. In general, when speaking about such devices, one means tiny robots the size of a molecule and capable of manipulating atoms and other nanoobjects. In other words, they can influence the very base of our world, as it has been already proved that everything including us consists of atoms. It opens up great opportunities for nanorobots and people controlling them.

Not all the scientists believe in the possibility of creating nanorobots. And they can hardly be blames for their skepticism – everything mentioned above sounds too fantastically. But one should understand that everyone lives thanks to numerous operations performed by nanorobots in trillions of our cells. People give them specific names, for example, “ribosomes”, “blood cells”, etc. but they are essentially programmed machines with a definite function. If we are able to understand and recreate the “program” they use, we’ll soon face the future with nanorobots.

Nowadays, several methods are used to create nanorobots. According to the first one, a special nanofactory will be needed for this purpose. The device will be used for combining atoms and creating various links from them. The second method implies creation of nanorobots on the basis of DNA.

Scientists claim that it is virtually harmless. Assuming that the technology is developed well enough, these microscopic devices will be able to literally transform our world. They will enable us to:

• Treat all diseases, even dangerous ones such as cancer. Doctors will be able to implant robots in the patient’s organism, track affected cells and treat them from the inside! In its turn it will substantially prolong life expectancy and, perhaps, even achieve immortality.

• Change the organism by improving its functions and opportunities. In this case, nanorobots will be used as implants. Placed into the organism they will track its condition, quickly record symptoms of diseases, improve physical abilities of the bearer, etc.

• Connect the brain to the Internet. Directly! The inventor Raymond Kurzweil believes that it will become possible in 2030.

• Purify waters of the World Ocean and air by eliminating contamination at the molecular level.

These are only some of nanorobots’ capabilities. Being inventive and having vivid imagination one can create much more.

A variety of amazing developments has already been created in the sphere! Here are some of them:

These nanorobots cannot cure all diseases and connect human brain to the Internet yet. They won’t be able to do it in the near future. But it is evident that appearance of nanorobots in everyday life isn’t as unlikely as it might seem at first.