New drone by DJI to surprise many people 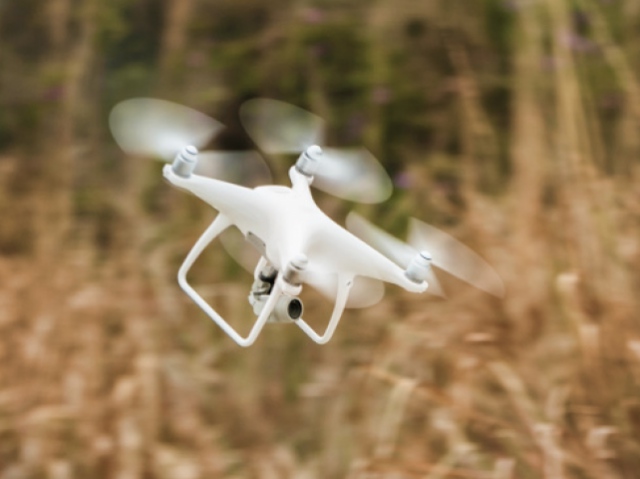 Recently DJI, the Chinese drone manufacturer, announced the release of the new Phantom 4 Advanced quadcopter. This device will replace the Phantom 4 Pro model, the release of which will be suspended on April 30. Despite the fact that Phantom 4 Advanced is a new model, its price will be $50 lower than the previous one, which is $1,349. However, this is not the only reason why the device attracts so much attention.

Phantom 4 Advanced is almost an exact copy of Phantom 4 Pro. Flight modes, camera and battery are exactly the same as the previous model has. The only difference is the ability to avoid obstacles during flight. Phantom 4 Advanced can fly round objects located only in front of or under it. Unlike the Phantom 4 Pro model, it cannot track possible obstacles from the side or from behind.

It is hard to say immediately if it is good or bad. Just like one cannot say for sure if it is better to buy more expensive and perfect device now or save money and buy a slightly less advanced model. It is up to each buyer to decide.