What Google refuses of: list of Boston Dynamics robots currently owned by SoftBank 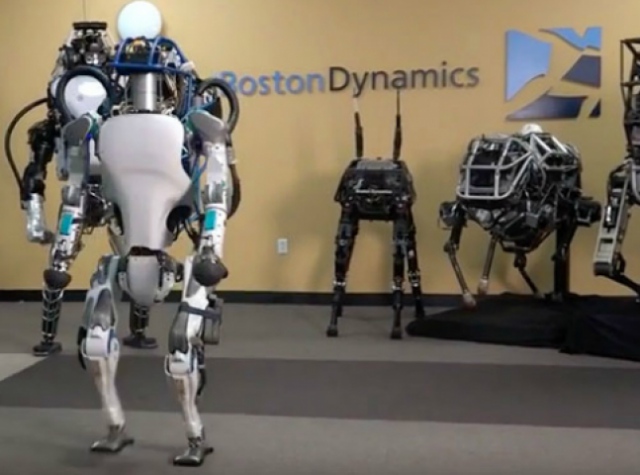 Chief executives of Alphabet holding, which includes Google, has long believed that Boston Dynamics won’t bring them profit in the nearest time. This fact is also proven by Bloomberg sources, informing in spring 2016 of holding’s plans to sell Boston Dynamics.

Japan-based SoftBank corporation has taken over the thing refused by Google. Unlike Americans, Japanese people can bet not on the fast benefit but rather on future prospects. SoftBank believes that Boston Dynamics and its solutions will become a foundation for the next stage of the information revolution.

Perhaps, they are right, as Boston Dynamics’ robots are really unique. We offer you to look at them and remind how skillfully they can jump, run, take the blow, and even lose their footing in banana skin if necessary.