Mobile Autonomous Robotics Advantages To Be Demonstrated At Robotics Expo! 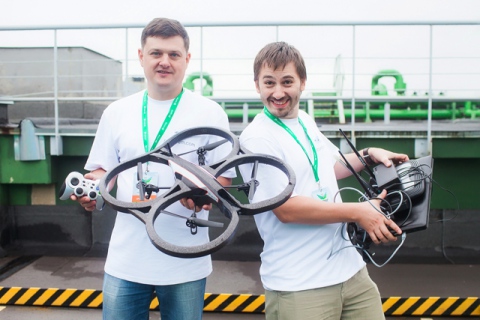 Robotics has come a long way: first, there were primitive mechanisms performing one patterned act, and in the future there will be mechanisms functioning without human interaction and reacting to the situation in various environments.

Autonomous robots will make us happier, say Robodem specialists who will be present at Robotics Expo 2014.

They become the basis for creation of:

Robodem developers deserve great attention, which is proven by their award-winning cases in various contests.

This October, Robodem has won SkRobohack contest, demonstrating its innovational control system for art prosthesis and the 3D printed prosthesis itself.

This allows reducing prosthesis cost and making it affordable for disabled people. Its price for end user comprises 20,000 RUB.

Robodem   will demonstrate a range of its developments at specialized exhibition Robotics Expo, which will take place on 27-29 of November, 2014, in ECC Sokolniki, Moscow.