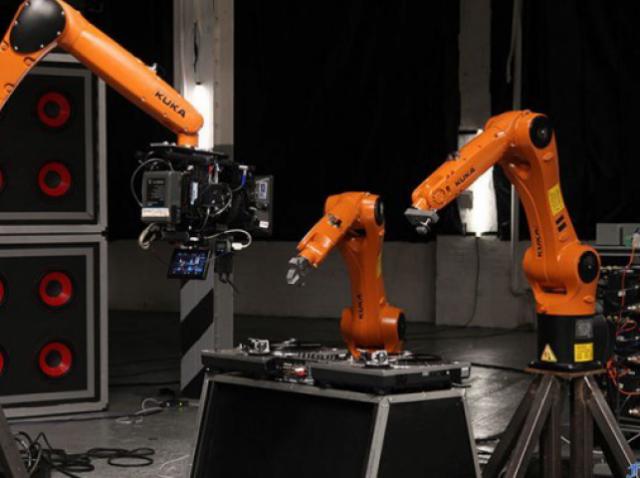 On his website, the Automatica project author Nigel Stanford said that he managed to record a full album using robots as musicians.

First videos created by Stanford with the help of several robots, appeared in 2015, then he managed to get a lease for three German production robots, intended for vehicle assembly. Stanford changed their programing and taught them how to play four different musical instruments: guitar, drum set, keyboard (including piano), and also a DJ panel. Later on, he made a few videos using the Robot Animator plug-in and the Maya 3D program.

According to the creator himself, the most time consuming part of the project was designing a program that would allow robots to play melodies on the DJ turntable and the guitar, as among other things it required coordinating the robot manipulator pressure on the instrument.