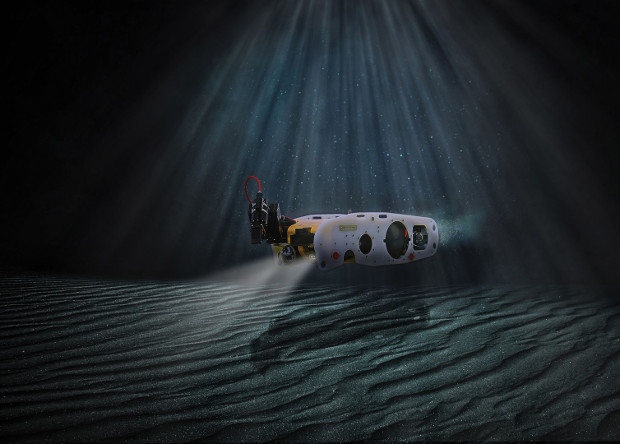 Functional antimine robot was created using company’s own developments, including technologies used for construction of remotely controlled underwater vehicles Seaeye. Robot Sea Wasp has two electric engines with capacity of 5 kW each, and six motors with capacity of 400 W for manoeuvring. Company representatives have also reported that autonomous underwater device can move with velocity of up to eight knots. No more other information is revealed about the device.

Swedish company Saab is not the only one that develops underwater antimine robots. In the middle of the last year Americans from re2 Robotics also announced creation of manipulator for autonomous underwater vehicles. This robot had been ordered by representatives of US Navy for disposal of explosive devices that are often mounted underwater near footings, bridges, ship hulks etc.