Drone market in Russia: what has changed in 2016? 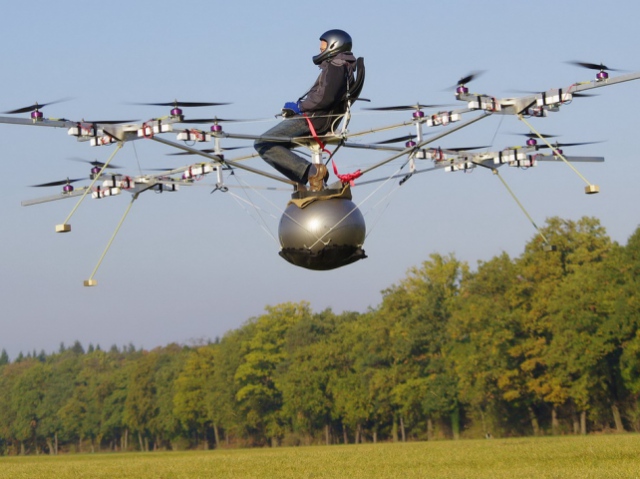 This year UAVs have secured a foothold on the Russian B2C market. In Russia the demand for drones is growing much faster compared to other countries.

According to the research of GFK, in the first half of 2016 the demand for commercial drones in Russia grew by 466%. The company has included into the research the retail sales of drones to end-buyers. As a comparison, the highest figure in Europe is only +190% (Italy).

What is the price of drones and what can they do?

A large share of the Russian market is accounted for simple amateur drones, which cost from RUB 2 000 to 10 000. Such multicopters are just high-tech toys. They are not capable of tackling difficult tasks.

Drones of the mid-price segment are used for aerial cinematography. The most popular among them is Chinese DJI. The price of these UAVs ranges from $1 000 to 3 000. There are also cheaper competitors, French drones from Parrot, for instance.

Finally, there are high-end specialized UAVs, the cost of which may be millions of rubles. This is the only segment, where domestic manufacturers compete with the foreign ones. Military drones are being developed due to state-guaranteed orders, while private companies provide drones for professional cinematography. One of the promising devices that haven’t entered the market yet is hoverboards from Russian company Hoversurf.

Further development of drones can be interfered by incomplete legislation. The law prescribing to register all the UAVs the weight of which is more than 250g was put in force in April 2016. The Federal Security Service was placed in charge of the process. However, the procedure wasn’t outlined, making it practically unrealizable.

June 21, the State Duma approved the law on the abolition of compulsory registration of UAVs that weight less than 30kg. According to the law, pilots do not obliged to attend a course of study in the establishments that train aviation staff anymore.

At the same time the FAR -138 is still in effect, and according to it the pilot must obtain permission for every flight. Deviation from the flight plan is punishable. Once again, it is unclear who and how should monitor the violations. However, one case was already documented and punished: a resident of Novosibirsk got a fine for using a copter near the airport.

Control may be tightened after the creation of special infrastructure by Rostelecom, which is designed to control the movement of drones. The only known technical aspect is the use of ERA-GLONASS for this purpose. The first prototype will be launched next year, and by 2020 the new infrastructure should cover the whole territory of Russia.