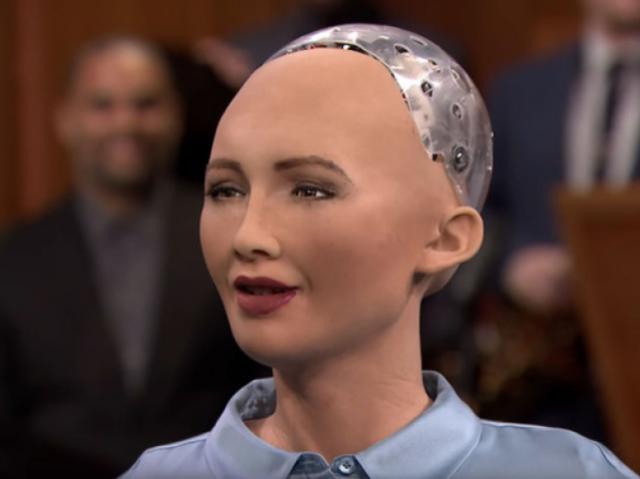 The world’s first robot with a citizenship Sophia revealed her plans to start a family, get married and have a baby girl.

According to Sophia, family is one of the essential things. People are lucky to build relationships. She is also sure that robots and people have a lot in common: robots may also want to start a family.

It seems that Sophia plans to have a human husband and give her baby girl the same name – Sophia.

The android developers note that Sophia still isn’t self-aware though she shows amazing abilities. By the way, they give optimistic predictions since the situation will change in several years.