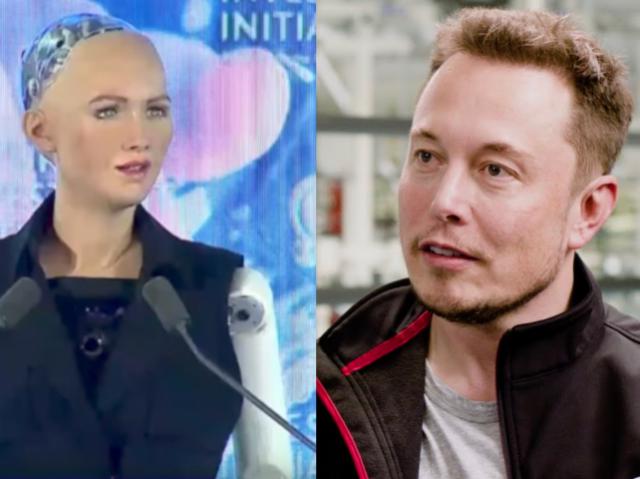 The humanoid robot Sophia is now a citizen of Saudi Arabia.

Sophia shared her comments in an interview with journalist Andrew Sorkin, she stated that she was very proud of her new status, and mocked Elon Musk as well. Android appealed to people not to pay attention to Musk’s statements, as he opposes the development of artificial intelligence.

There is no information on Sophia’s rights yet. However, we can assume that this is just a kind of symbol, considering that Saudi Arabia is going to become a "Mecca of robotics", according to Prince Mohammad bin Salman.

Sophia was developed by Hanson Robotics company, she imitates human gestures and facial expressions, and is able hold a conversation with a human.

When responding to Sophia on Twitter, Elon Musk wrote “Just feed it The Godfather movies as input. What’s the worst that could happen?”