Robots made from drinking straws conquer walls and sail on water 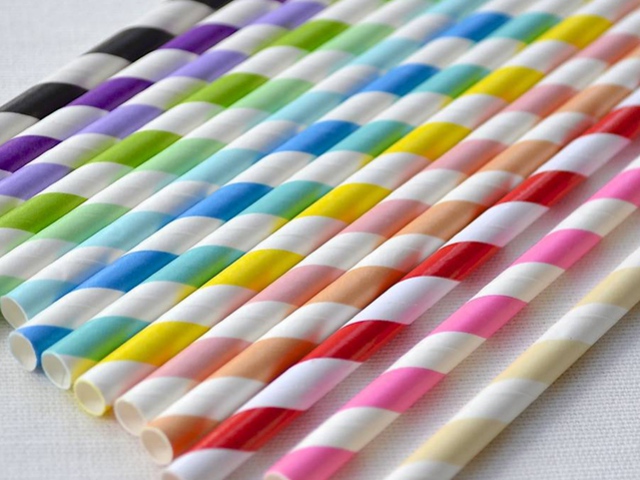 Plastic straws can be used not only for drinking. It turned out that they are an excellent match for creating robots, which was successfully proven in practice by researchers of Harvard University, George White and Alex Nemiroski.

They have developed a series of arachnoid machines that just like their live counterparts are capable of running along different surfaces, including vertical. Moreover, one robot can even stride across water, imitating the movements of water striders (species of bedbugs).

Spiders are very flexible and fast, so developers decided to use them as a prototype to develop robots. Drinking straws appeared to be the best constructional material in this case. Despite their small size, such straws are rather durable, so the constructions made of them are well balanced and at the same time lightweight.

Researchers hope that their project will be applied in the future. Soft and flexible robots can be used to collect information as well as to search for injured after natural disasters.