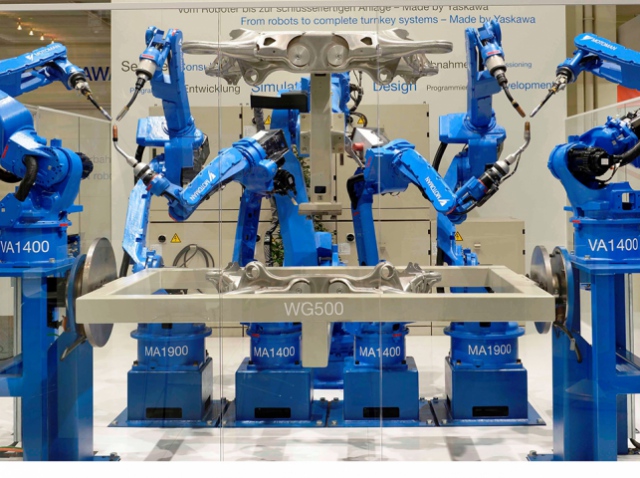 Harvard created robotic implant for heart, in San Francisco the device for senior people undergoes testing, and the Japanese manufacturer of robots plans to move to Europe. For more details, read the review below.

A robot will take care of senior people’s leisure

That was a decision of Intuition Robotic to develop a unique ElliQ machine. It is designed to make life of the elderly easier and help to maintain social activity specifically for those who are marginalized from the society due to health problems.

ElliQ uses artificial intelligence technology that studies the personality, usual behavior and preferences of a particular user. Depending on this data, the robot specifies its own behavior. He is able to maintain a simple conversation and ask about various issues related to owner’s interests. Also, ElliQ can watch TV together with the user or respond to relatives messages in social networks.

Despite the fact that the robot is developed primarily for communication it does not have a humanoid shape. It looks more like a household device with a movable upper part. The developers considered such design to be the most suitable for everyday use.

Currently ElliQ passes last tests before it will be put on sale. Intuition Robotic hopes that it will happen next month. The price of the robot has not yet announced.

An odd-looking device is designed to stimulate the heart muscle. It is made of polymeric fibers and has properties that are similar to heart tissues, particularly, high elasticity.

The sleeve is being placed around the heart stimulating the work of a ventricle by periodical squeezing. Concurrently, the device does not contact with the blood, thus there is no need for anticoagulation therapy and blood thinning medicines.

In addition, soft robot sleeve can be adjusted depending on the characteristics of the particular person that suffers from heart failure.

Yaskawa prepares for expansion in Europe

Yaskawa is a major manufacturer of industrial robots. At the moment, the company has sold more than 350 units of various robotics. The company is based in Japan, but has recently announced plans to open its own plant in Europe. It is assumed that the production enterprise along with the European Centre for robotics development will appear in Slovenia. Yaskawa representatives say that this will bring 200 additional jobs for the country.

Release of the first batch of robots for the European market is planned for 2018. According to Yaskawa experts, one plant will be able to meet up to 80% of the European demand for robotics.