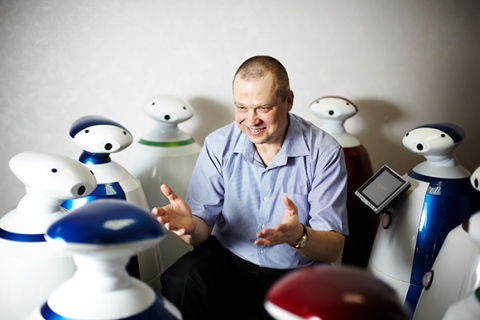 A few years ago, the company began developing a big robotics project R.BOT. Telepresence robots became helpers for humans, especially disabled people who can work, study and move for the first time in their lives. The company is proud of it specialists and the fact that it has been a pioneer of the Russian household robotics industry.

Infrastructure includes API for apps developers on new R.BOT Synergy platform and a set of free apps and libraries for developers. R.BOT Synergy users will be able to use hundreds of new apps allowing to make R.BOT Synergy a real helper for human.

At Robotics Expo, the company will present Rbot 100, Synergy Swan and Synergy Mime robots, as well as the bartender robot. 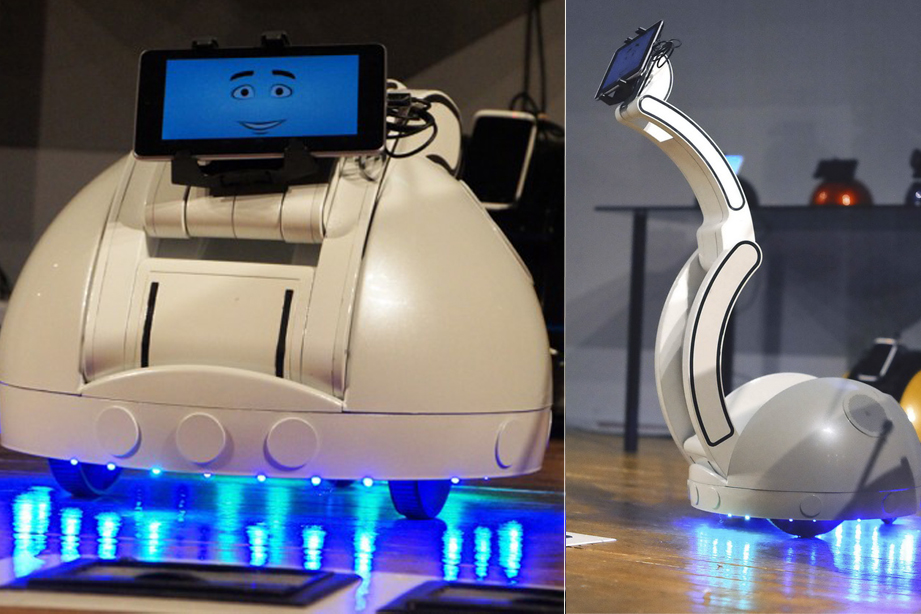 Information about the company:

It has been founded in 2007 by entrepreneur Alexey Knyazev for development and integration of innovational and high tech solutions for security and video surveillance systems. More than 50 specialists have been involved into the team, including graduators and professors from Moscow State Technical University, Moscow State University, Moscow Engineering and Physics Institute, Moscow Institute of Physics and Technology, Moscow Power Engineering Institute etc.

In 2010, robots found a lot of application in advertising. Till 2012, many famous brands on the Russian and foreign markets became company’s clients.

We’re waiting for you on 27-29 of November, in ECC Sokolniki, where will gather developers, providers, practitioners and theoreticians, as well as all robotics enthusiasts.