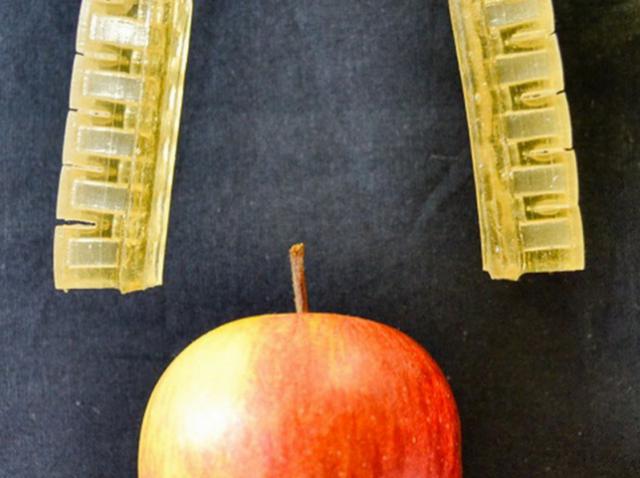 Swiss scientists developed a robot made from edible materials.

Device consists of gelatin and glycerin and is primarily intended for medical use. Thanks to its edible ingredients, robot is digested in the patient's stomach without causing any damage to the body.

Head of the research team Dario Floreano, believes that in the future these developments will be used to study splanchnic cavity of the human digestive tract as well as drugs and food transportation.

Soft robots are being increasingly introduced into medicine due to their safety and easy use. In the future, developers promise to give their robot a more pleasant taste, for example, strawberry or watermelon.