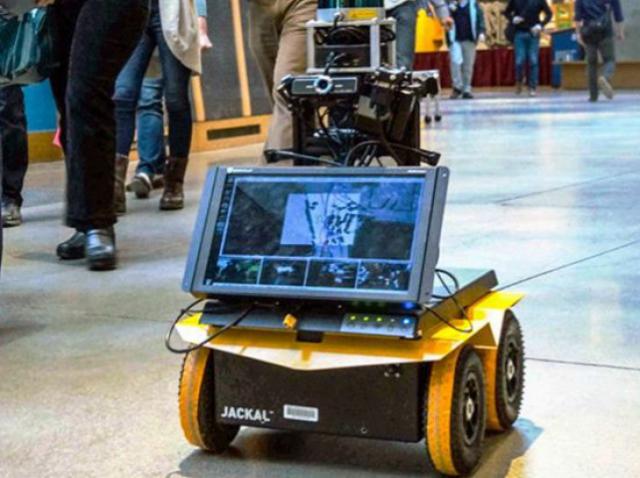 The Massachusetts Institute of Technology developed a robot that follows traditions of a particular country, adapts to local customs and respects personal space. The device is suitable for work in places with a large number of people.

Scientists have set the task to create a robot that would navigate well in the crowd. Equipped with cameras and sensors it was trained on mistakes, simulating collisions. After all tests, the polite robot carefully choses its path according to social norms. For example, it maintains personal space norm from 46cm to 1.2m in different regions, monitors movement direction (left or right hand) and stands in line.

As a result, the robot perfectly navigates through chaotically moving crowds and keeps a speed of 1.2m/s. It can be used as a promoter robot in shopping centers and at major events.