American chefs will be replaced by robots 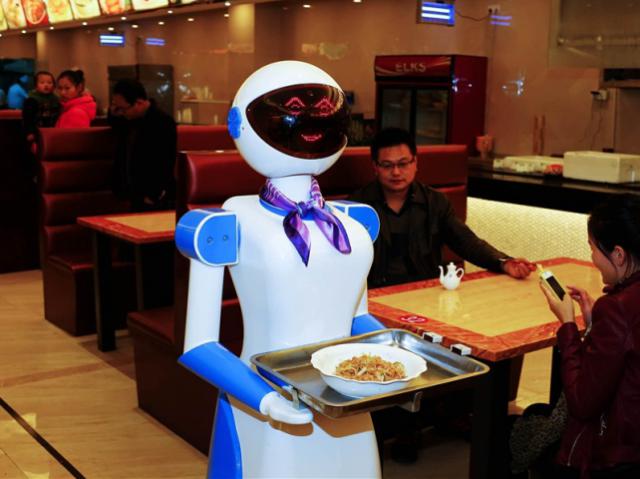 American startups Zume Pizza and Miso Robotics are testing robotic systems for cooking and food delivery, reports The Wall Street Journal. Analysts say that the economic benefits of using such systems (provided that the tests are successful) is sufficient enough to leave most employees of catering establishments with no jobs, at least in the US.

Zume Pizza in Mountain View manager, Aaron Butkus, said that his team of 18 people and 4 robots can produce 370 servings of pizza per hour.

Automation Ventures representative, Vishal Harpalani, said that the profit for an average firm is obvious: $50 thousand for purchasing the robots against $100 thousand for hiring cooks. Even the most conservative company owners can not deny the obvious benefits of such a replacement.

Besides, automation will benefit the customer as well, since the cost of restaurant food will drop roughly four times. In addition, robots do not get sick and always abide the rules of cooking technology.

To date, according to official statistics, restaurant industry employs more than 12 million people in the US. However, automated system developers say that it is impossible to completely replace them with robots, human labor is still needed at such stages like marketing, customer service and logistics.