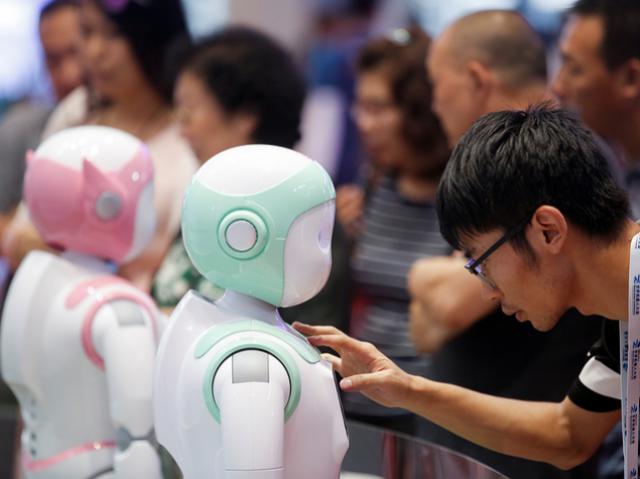 Chinese robot Xiaoyi is the first artificial intelligence to successfully pass a medical licensing exam and became a full-fledged licensed doctor. According to CCTV, the robot answered all the questions in just 60 minutes, instead of 10 hours, which a person usually has for passing the test, according to the rules.

Still, Xiaoyi did not hit the record, the official maximum, gained by a person, is 553 points out of 600, while the AI ​​received 456. However, this is an impressive result: its score is 96 points above the acceptance line, the developers note.

The robot could not connect to the Internet during the exam and had to use only the pre-loaded information. There were 10 people in the committee during the exam.

Wu Ji, a representative of Tsinghua University and one of Xiaoyi developers, noted that the robot has an advantage over people: it quickly remembers the information, can store large amounts of data and process it more quickly. The researcher is sure, Xiaoyi will be helpful in medicine, analyzing specific cases of illnesses and selecting diagnoses and treatment.