A robot capable of flying the plane created in Korea 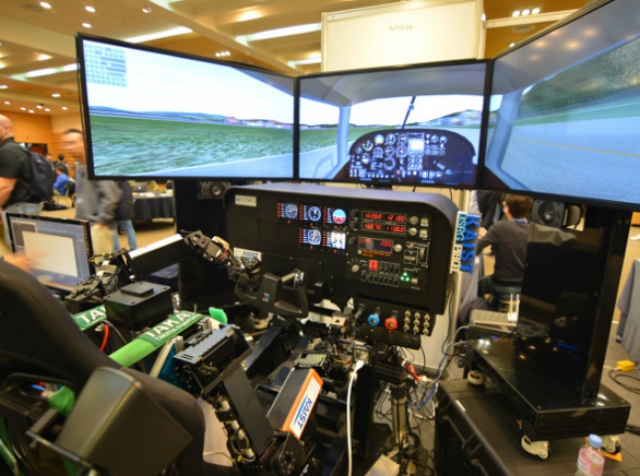 The pilot robot is far from being perfect and can only operate virtual simulators of aerial devices. Time and method of trying it under real-life conditions haven’t been announced.

Nevertheless, achievements of PIBOT (the robot’s name consists of two English words –“PIlot” and “roBOT”) are truly amazing. The machine is able to take the plane to the runway on its own as well as take off, follow assigned track and land in a predetermined place. At the moment the robot makes successful landing in 80% of cases.

PIBOT looks like a human: it has a head, arms and legs. The robot’s construction allows being able to contact all the elements of a flight deck, just as humans do. The location of control elements is programmed. The robot receives information about the kind of a plane, the best way of its operation by connecting to the aerial vehicle.

Today the technology which can turn any plane into an UAV is being created by several companies. This kind of research is considered to be quite promising because it opens up tremendous opportunities for using aviation in conditions which were impossible due to being dangerous for pilots’ lives.