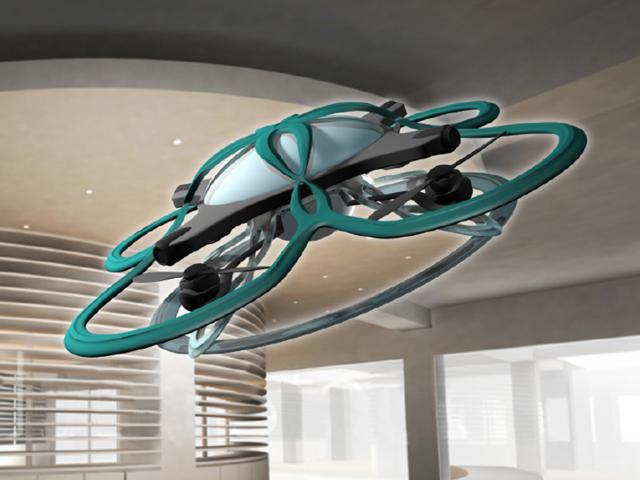 A Japanese company Taisei intends to create a drone to prevent the staff from working overtime. At the end of a working day, it will fly to the best performers and hum a song reminding it’s time to go home, reports a portal Engadget.

Japan sticks to the culture of loyalty to a company: employees are often late from work and take a shift even if it’s their day-off. This provokes overfatigue and the progressing chronic depression leading to karōshi, a sudden death at a young age.

The Taisei team has worked out the solution to this problem – drones.

A drone T-Frend with an in-built camera and autonomous navigation would surveil the office at the time and according to the route set by a specialist. If the device detects workers late in the office, it will turn on the Japanese version of the Scottish song Auld Lang Syne (which is used in many Japanese restaurants to indicate closing time).

The system will be monthly rented starting from April 2018. Video camera records and flight reports will be available online and on the cloud.