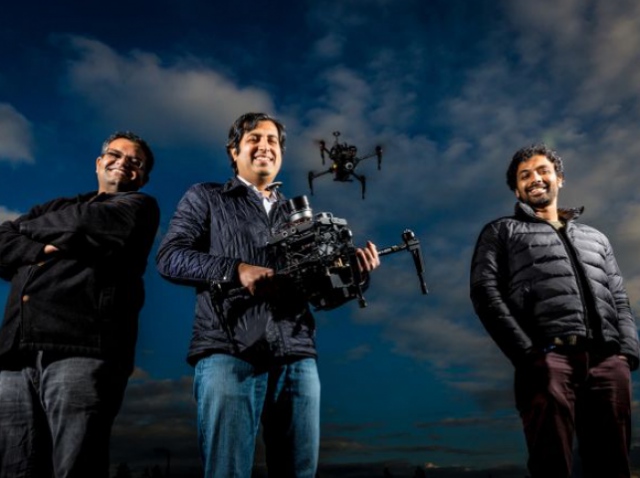 Computer giant Microsoft uploaded online a beta version of its program for training flying and land drones. It is a virtual simulator, which recreates the actual conditions of drone’s work.

The program simulates complete location the design of which takes into account physical obstacles (trees, power lines, etc.) and weather conditions (morning haze, sun glare and slippery surface). According to Microsoft representatives, the simulator displays all items accurately and clearly thanks to the use of advanced achievements in graphics processing technology. It can also be used for training other types of robots the operation of which implies autonomous movement and tracing routes.

Using robotics will allow manufacturers to reduce the cost of testing and training of their prototypes. All they need is to spend a few kilowatts to run the computer. In addition, testing in a virtual reality can help prevent robots breakage that will surely occur during testing in real conditions.