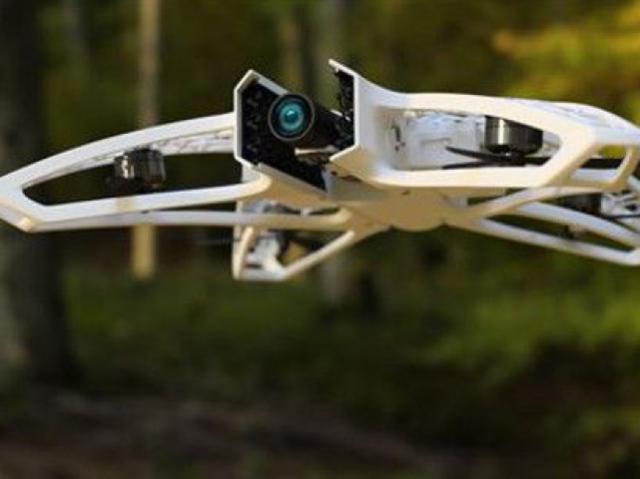 The UAV was created by two Japanese students, who teamed up under a loud name ROK. The main feature of their device is that it has a sievelike construction, which makes it exceptionally lightweight and at the same time strong.

The developers say that, in addition, X VEIN is able to stay in the air longer than other drones and, because of this, cover greater distances. All this makes it a perfect assistant for search and rescue operations in disaster areas.

It is intended that X VEIN will fly around the territory, using a video camera to search for the victims. The camera is set on a gimbal suspension, which provides better image clarity. The footage is immediately transferred to the operator's smartphone. In the future, these drones will be able to use infrared light based devices to detect people under the rubble, for example.