Due to their multiple functions and the technology used in these new robots are currently unique on the international market. Since 2013, these robots have served thousands of people in dozens of cocktail parties and exhibitions in France and in Europe. This humanoid service robot with telepresence, you can communicate from anywhere in the world via your robot that will become your robotic avatar. 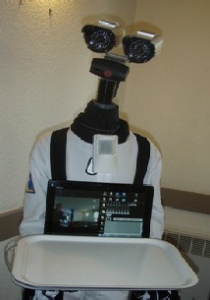 Solowheel is suitable for aggressive yet safe way of driving across the off-road and cross country. This is a real breakthrough in the monowheel segment!
Comfortableslip-proof pedals, front and back signal lights. Drivers and pedestrians would see you even in the dark! 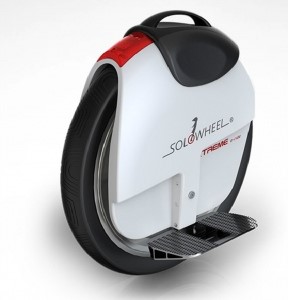 First devices of such kind emerged 20 years ago. Robomow is produced in Israel, previously known as Frendly Robotics. All robotic lawn movers have obstaclesensors, same as robotic vacuum cleaners. Stones, curbs and trees are defined by the lawn mower as an obstacle and steered around. Robomow can cut 30 Ares on one charge, has collision and rain sensors, can be programmed by day of the week, has multizone mode and lots of other useful functions, that we’d like to keep in secret for now, as not to leave everyone else too far behind. 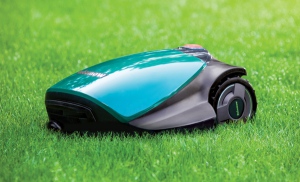 Submit the appliccation and our managers will contact you and help to select the best location!